A parent’s guide to avoiding potentially toxic chemicals | The Guardian 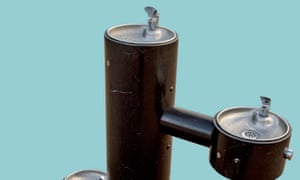 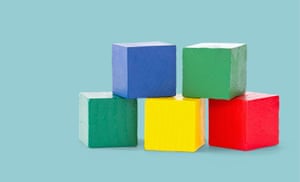 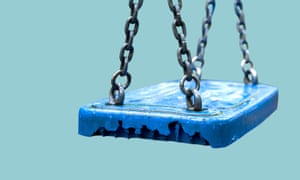 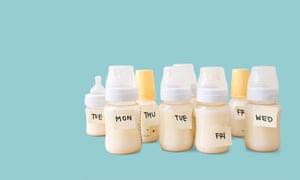 From strapping zip ties on to cabinets to popping plastic covers into outlets, new parents do what they can to control their newborn’s environment. But beyond the visible, there are more obscure health concerns from additives and contaminants found in unexpected places.

Exposure to our environment begins even before birth. Studies have shown that some chemicals, like PFAS and flame retardants, in everyday products can pass from mother to fetus through the umbilical cord, and after birth through breast milk. Socioeconomic status and race also affect lifetime exposure. Minority and low-income individuals are disproportionately affected by pollution and toxic chemicals.

A popular phrase in the public health world is that “babies are not just little adults”. Not only are they developing rapidly, but they are also physiologically different than adults: their organs are not fully developed at birth; they have more permeable skin and don’t metabolize chemicals in the same way, which can make them more vulnerable.

So, what is a parent to do? Here are some of the areas of concern experts have flagged and ways to respond to them.

In water and food

Infants take in more food relative to their body than adults, so substances found in infant formula and baby food can have an outsize effect on developing bodies and brains.

Lead, a potent neurotoxin, has long been known to reduce IQ, affect behavior and learning and slow growth, even at low levels. According to the CDC and others, no safe blood lead level has been identified for children.

Children are exposed to lead in a variety of ways, through soil and air, as well as consumer products. Lead-based paint remains the most significant and dangerous source for children, the CDC says, but drinking water can be another major source of exposure. Lead enters drinking water when pipes containing lead corrode. It is not known how many lead pipes still exist in America’s water systems. A 2016 EPA report estimated 6.5 to 10m homes had lead service lines.Water accounts for about 20% of lead exposure, according to the EPA, but the agency estimates that, for infants fed on formula, that number jumps to 40-60%.

Source: A parent’s guide to avoiding potentially toxic chemicals | US news | The Guardian