PFAS: What are these chemicals and why are they so dangerous – Kidspot 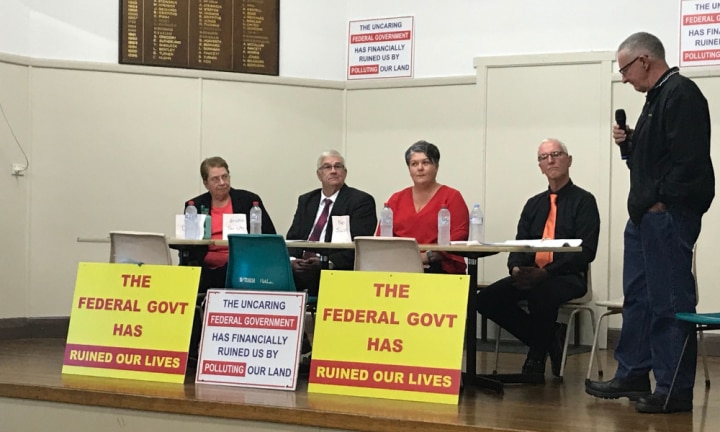 Oh dear! The effect of toxic contamination on rural communities is a sad result of how little we know about what we send out into the environment –

Mothers in at least three regions around defence bases are desperate for the option to protect their children and move them from contaminatedproperties.

Their concerns have arisen because of the potential toxic effects of a class of chemicals known as PFAS, per- and poly-fluoroalkyl substances, widely used since the 1970s, mainly for extinguishing fires.

These PFAS chemicals, once used widely at defence bases, have moved off site and contaminated people’s properties, soil, water, vegetables, cattle, eggs, and the blood of their children.

Precautionary advice was given to affected communities not to eat home grown fruit, vegetables, eggs, meat or fish because of the risk of PFAS toxicity.

Some PFASs can travel long distances by surface and underground water, and can also be dispersed through soil, air and dust, and rainwater. Waterproof clothing is likely to contain PFASs, plus a range of other consumer products, such as sunscreen, non-stick saucepans and microwave popcorn, just to name a few.

There are an estimated 4700 different types of PFAS chemicals, referred to as PFASs, but only a small group have been researched. They enter the body mainly by consuming contaminated food and water, and household dust with some PFASs remaining in the body for decades.

Most people are expected to have a range of PFASs in their blood but people living in contaminated areas report higher levels than what is found in the general population.

Source: PFAS: What are these chemicals and why are they so dangerous – Kidspot